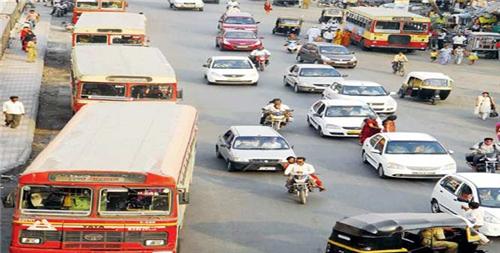 Bhiwani is an upcoming city of Haryana. It is developing as an industrial district on a whole with several industries cropping up here in the recent times. Bhiwani is also fondly called Chota Kashi of India due to number of temples located in it. Most of these temples are the venerated shrines that are thronged by devotees throughout the year.

As such, the city and the entire district of Bhiwani have displayed unforeseen progression which can be sustained only with adequate infrastructural facilities. Transport is the primary component in infrastructure of a growing city. Bhiwani is also equipped with appropriate transportation to help the business grow in this region and also for the daily commutation needs of its residents. All the means of transport are readily available in this place for convenience of people residing here as well as those visiting it.

The city of Bhiwani has an efficient local transport system and a huge network of railways and roadways. It is quite convenient to visit the city from any part of the country through its rail and road transport while for local commuters; there are many modes available as well.

Bhiwani was made a separate district in 1972 and soon after that; its sub depot was changed and upgraded into a Depot on 1st November, 1973. At that time, it had mere 98 buses plying over a distance of 24700 km per day. Today, it has more than 138 buses covering distance above 43650 km every day. 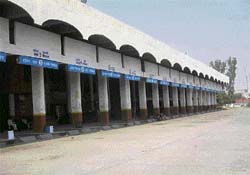 Buses are the most common and preferred mode of transport in Bhiwani. It is convenient and affordable for general public. Also these buses connect all the nearby locations of the city with other parts of district and state at large. This bus depot in Bhiwani also runs interstate buses which daily covers 4160 km of distance. 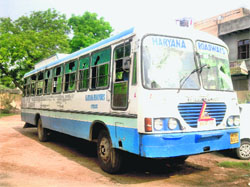 In order to upgrade the bus services here, new bus depot was constructed in Bhiwani on 7.91 acres of land. It was inaugurated on 12th August, 2000. For the convenience of all people residing even in the remote areas of district, Bhiwani Depot has one sub depot at Tosham and four bus stands, one each at Bawani Khera, Siwani, Tosham, and Behal.

There are regular buses running from these sub depot and bus stands. They charge minimum fare from the people and thus are commonly used by daily commuters and visitors alike. For covering local routes within Bhiwani as a district, government has issued 70 permits to private operators as well. 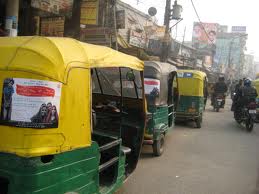 As far as local transportation is concerned, Auto rickshaws certainly win the race. They are the best mode of commutation within city limit and they offer completely comfortable ride to the people at minimum expense.

Auto rickshaws in this city can be hired at all the key locations including bus depot, railway station, main markets, and other localities in Bhiwani. Generally, it is better to fix the rates in advance before hiring auto rickshaws as they do not run on meter in Bhiwani.

Bhiwani is visited by large number of tourists and business travelers alike. These people come to the city to witness its rich history weaved into religious revelations along with its booming industries. Most of such people seek comfortable transportation as well to enrich their trip to this place. Hence, they prefer to hire a taxi for their local commutation requirements. 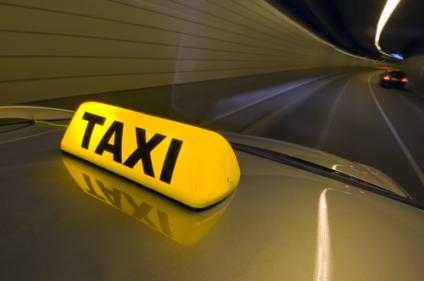 To serve these people, Bhiwani has many reputed and efficient car rental services available round the clock. These services are somewhat costlier but they can be very helpful to explore this place totally and comfortably. Normally, fares of taxis are chargeable on per km basis and for night stay, they charge little extra above these charges. Depending upon the type of car selected by you, the charges vary for taxis in Bhiwani. Bhiwani has its railway junction for better rail transportation from the city to other parts of country. Through railways, it is connected to important cities like Delhi, Chandigarh, Amritsar, Mathura, Jaipur, Hisar, and other major cities both within and outside Haryana.

Bhiwani railway station has three rail lines running from here. Out of these, one line runs towards north and second is towards the south of district. The third one is important enough to connect it to Delhi via Rohtak railway line.

Apart from all these major modes of transport, Bhiwani also has cycle rickshaws running within the city limits for convenience of people. These manual rickshaws are very cheap but they are preferable for short distances up to 2-3 km only.