The state of Haryana has given India many sportspersons who have gained recognition both at the national and international level. Right from hockey, cricket, badminton to boxing, players have outshone bringing much glory. Continuing the same spirit, Bhiwani, a well-known city in the state has managed to produce many famous boxers. When speaking of Bhiwani, one cannot miss mentioning boxing as the city provides great scope to excel in the sport.

Boxing in the city is one of the most popular forms of sport and many players have been trained here to go on and win international acclaim. Bhiwani Boxing Club has remained a significant center training budding boxers with many having established their careers. Training facilities at professional level, gives boxers a chance to excel at various stages. Let’s look at some of the prominent boxers from Bhiwani who have contributed majorly when speaking of this sport: 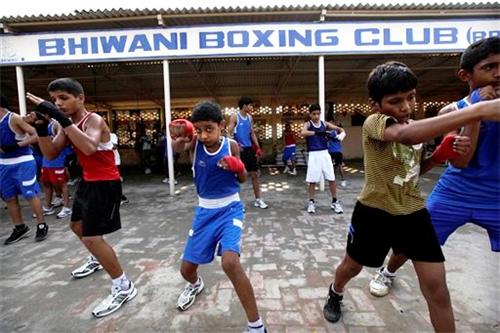 Having performed at the state and national levels, Vijender Singh in the last few years has led Indian Boxing to much acclaim. Hailing from Bhiwani and having trained like many others at the Bhiwani Boxing Club, he is a boxer the entire country looks up to. Vijender is the first ever Indian Boxer to win a medal at the Olympics. 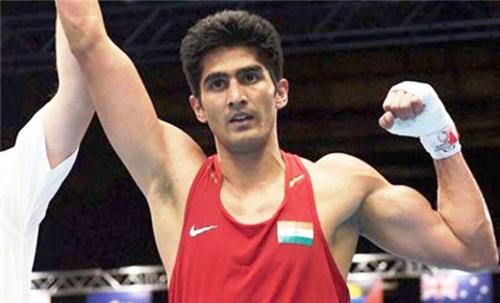 At just 22, Vikas Yadav has gone to win laurels in international boxing, taking ahead the name of Bhiwani city. Representing India at the 2010 Asian Games gave this boxer the much needed mileage to take forward his boxing career. When speaking of boxing in Bhiwani, one cannot miss Vikas’s name, for he has managed to reach the Olympics representing the country. 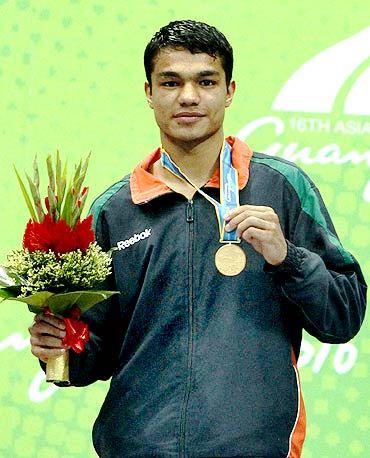 Another young boxer from Bhiwani, Jitender Kumar also remains a product of the Bhiwani Boxing Club. He has represented India at the Commonwealth Games and Asian Championships. Jitender has also represented the country at the 2008 Summer Olympics in Beijing. 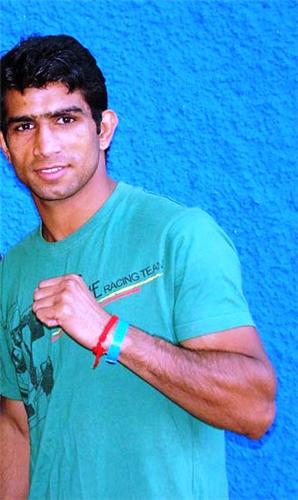 These boxers are not only a pride for the city of Bhiwani, but the entire country. These players have given much needed inspiration to other young boxers to come up and take the sport. The city has often been quotes as the ‘Center of Indian Boxing’ which remains true as every year there are prominent boxers from the city who go on to set a mark at different levels.

Explore more about Sports in Bhiwani