Places to see near Bhiwani

Bhiwani is well diversified tourist location in India displaying historical as well as beautiful natural places of city. People arriving to city for tourism have lot more options to see near the city. There are many splendid locations in the adjoining cities that can be explored while on the tour to Bhiwani. The places displayed in these towns are religious, natural, wild life, historical, museums, and other such. Therefore it is worth to visit these cities which are situated in the vicinity of Bhiwani 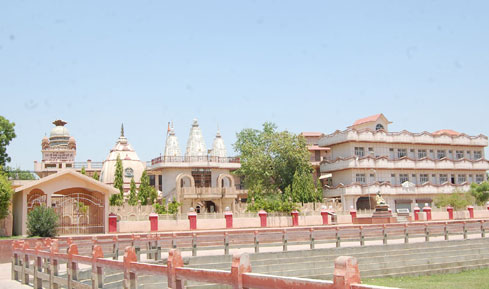 Rohtak is the closest and well developed city in the proximity of Bhiwani. It is a centrally located, historically important, and economically strengthened town of Haryana. It is 48 km from the city of Bhiwani and well connected through National Highway 709 extension which takes 1 hour to reach the city. Rohtak is one of the ancient towns of India in which remains of Mahabharata epic have been found. This city is easy to locate and has an effortless drive from Delhi as well. It is just 70 km from the capital city. 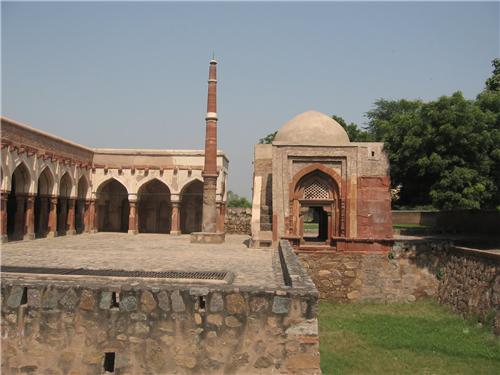 Popular places of attraction to be visited in Rohtak: 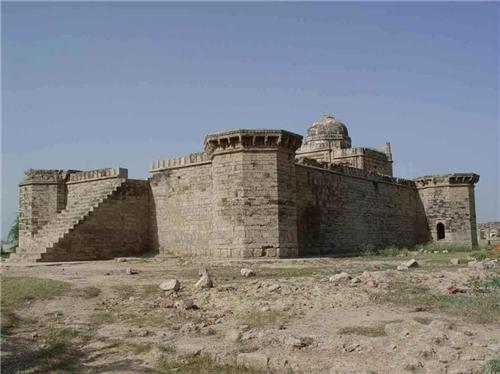 Jhajjar is another wonderful town situated near the district of Bhiwani. It was declared separate district in 1997 and since then it has made tremendous progress in the field of tourism. There are many wonderful and astonishing places to see in Jhajjar which have immense impact on the history of this region. The city carries many modern and conventional tourist attractions which allure tourists from all over the places. Some of prime locations to visit in Jhajjar are: 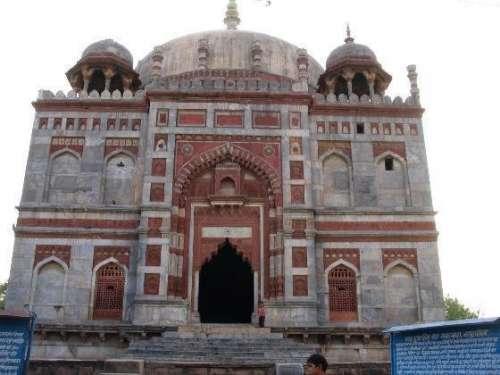 Narnaul is one of the beautiful towns situated in the vicinity of Bhiwani. It is approximately 92 km away from Bhiwani and many travelers arrive in the town to explore tourism in this region. This city is well versed with scenic beauty as well as magnificent historical and religious places. Its existence is derived from ancient times when this area was controlled by Jogis. After that it has been among the important places during the regime of Mughals especially Akbar.

Many evidences are present in the city in form of monuments. This place was visited by Akbar himself, Todarmal, and Birbal at different stages of period.  Tourism of Narnaul displays water bodies, Hill tops, Burials, religious places, natural sightseeing, and other such mesmerizing locations.

Some of the prominent places to visit in Narnaul: 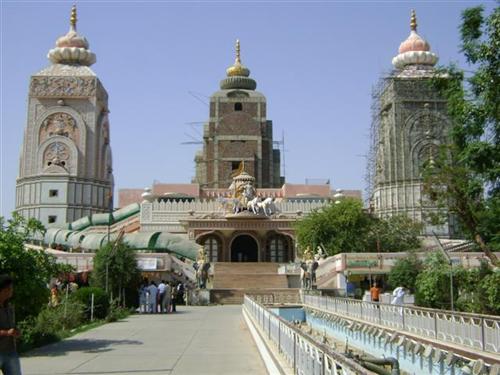 Hisar is situated 65 km away from the Bhiwani city and easily reachable through state highway 17 followed by National highway 10. Hisar was found by Firoz Shah Tughlaq in the year 1354 who named it as Hisar-e-Firoza. Hisar is believed to be most ancient cities due to discovery of remains found during excavation. Its adjoining areas like Siswal and Rahigarhi along with Lohari Ragho shows the signs of human existence of pre Harappa era.

This place has been ruled by numerous rulers, right from Mauryan Empire, Kushan Empire, Gupta Empire, Chauhan Empire, Tuglaq dynasty, Sayyid dynasty, Lodhi dynasty, to Mughal dynasty. Due to such chronology, Hisar is blessed with rich historical places which are renowned in world tourism. Some of the wonderful places of tourism are: 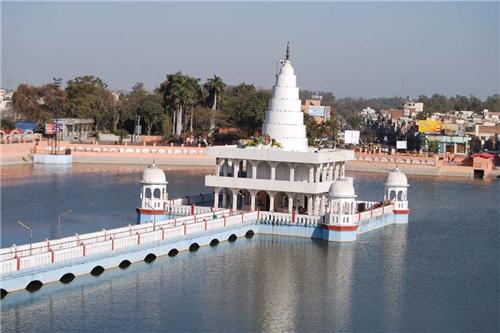 Jind is also one of the favorite places to visit in vicinity of Bhiwani. It is situated 66 km away from the city of Bhiwani towards the northern side. There are many such places found in this city that prove its historical existence. There are many religious and historical attractions found in the city which allures lots of tourists across the country.

Jind is believed to be found by Pandavas who incepted Jainti Devi Temple to offer prayers for victory against Kauravas in the battle of Mahabharata. Hence this place used to be called as Jaintapuri and afterwards as Jind. The city showcases various beautiful places to see in Jind. Major attractions of Jind are: