Bhiwani is a religious city in Haryana and is also known for its rich history. It is strategically situated around 124 km away from Delhi and 285 km from state capital, Chandigarh. The city comes under the district Bhiwani which comprises of 6 tehsils and 442 villages. The tehsils under Bhiwani are Charkhi Dadri, Bhiwani, Siwani, Loharu, Tosham , and Bavani Khera. With its five sub divisions, Bhiwani became a separate district in 1972. 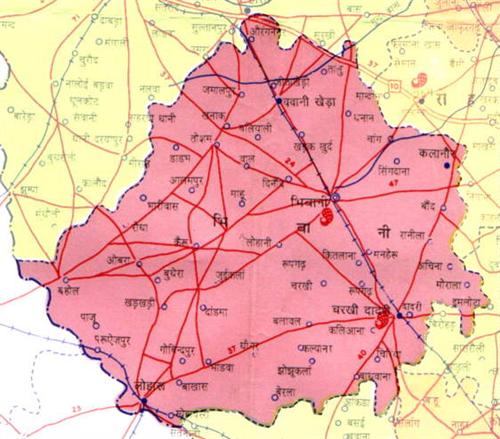 At an average height of 225 m above sea level, it shares its boundaries with Hisar towards its north with Mahendragarh and Jhunjhunu in the south. East side of this district is flanked by Rohtak distriuct while Jhunjhunu and Churu are located on its west. It is spread over an area of 5099 sq km out of which 0.67% is covered with forests. The forest reserves are rich in this district which thrives on its minerals base as well. Bajra and cotton are its common kharif crops while sarson and wheat is sown in Rabi season. Citrus, Ber, and Guava are the major horticulture products here.

Located at the latitude of 28.190 to 29.050 North and longitude of 75.260 and 76.280 East, Bhiwani is an area with alluvial plains in its northern sides and Semi desert in its south. Southern region of the district has Aravali Mountain range making its soil sandy in nature. Soil of Bhiwani is loamy in northern parts of district. Major area of this region is covered with loamy and sandy soil. It is located under the ecological zone of western plain hot arid eco system. As it shares its borders with districts falling in Rajasthan, the soil of this region is also comprised of desert soils. 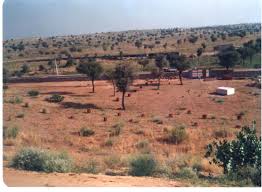 The drainage system of this region is not sound enough and it leads to saline groundwater here. Only few areas towards south west have fresh water for the district. Bhiwani has rich mineral resources comprising of salt peter, kankar, gypsum, etc. These are extensively used in building materials and hence, there are many queries and stone crushers also present here.

Flora and Fauna in Bhiwani

The impact of desert region lying nearby to this area is evident in its vegetation as well. The city has the typical climate peculiar to its geographical conditions. Due to its dry climate caused by its location in Trans Gangetic Plain region, the main vegetation of this area includes Kikar, Sheesham, Gulmohar, Safeda, Amaltas, Babool, Jandi, Kair, Peepal, and Neem. 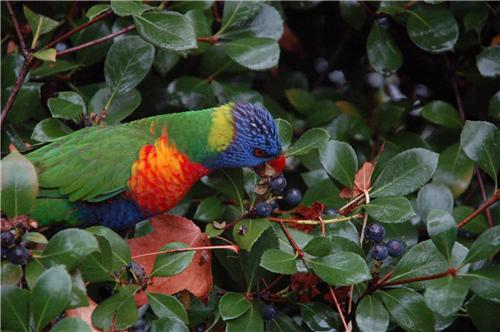 There is no distinct wildlife found here though there can be occasional spotting of Neelgai and Fox in the regions towards forests. Apart from these, there are livestock including Cows, Goats, Buffaloes, Sheep, and Cattle found aplenty here. 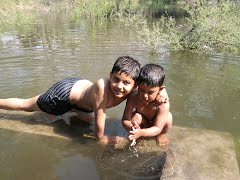 Bhiwani is a region with flat plains separated by sand dunes, ridges, and small hillocks. As it is located in the region of Thar Desert, there is low ground water level here and Dohan River is the only water body in Bhiwani district. It is a tributary of River Ganga and is fed only by precipitation.

A thin stream of Dohan flows towards south of this district and has a short expansion only till the outskirts of its villages. Other than this, there is no other persistent water body in this district.

Bhiwani has the tropical semi arid climate which is marked by extremely hot and dry summers and chilling cold winters. These climatic conditions are very common in Trans Gangetic plains. Four seasons are experienced in Bhiwani all through the year. While summer remains between mid of March and last of June, south west monsoons follow them after that. In this region, winters begin from last November and stays till start of March. Temperature during summer season may increase up to 45 degrees and during winters, mercury drops to the level of 2 degrees in Bhiwani. 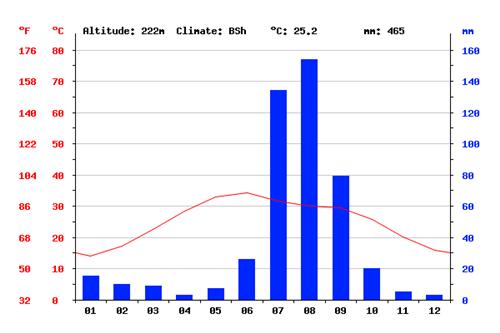 Months of July and August experiences maximum rainfall caused by South west monsoons leading to 85% of its annual rains. The annual rainfall of 420 mm is distributed during monsoon and non monsoon periods. Non monsoon rains result from occasional thunderstorms and western turbulence. Mostly, the north east areas of district have comparatively more rainfall than the south west areas. The monsoons bring oceanic humid air in this region. Rainfall is generally sparse here and monsoon months last from July to August.

Other Important Geographical Data of Bhiwani