For maintaining law and order in a city, a well defined judicial system is very important. Courts not only look after the criminal cases but also work to ensure proper justice to all those who suffered any atrocity from society. Every region in India follows the system of judiciary as given under constitution and its various amendments. Though in the pre-independence stage, there were separate laws governing these states and provinces, however, the scenario has changed now with uniform laws being applicable across the country. However at district level, there are certain variations in the system and jurisdiction of courts. 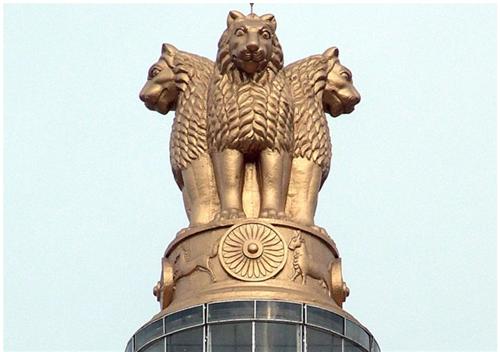 The district was separated in 1972 and at that time itself, it was given its separate District and Sessions Judge Court for handling the proceedings of any such cases arising here. Bhiwani enjoys quite strategic position geographically. It lies in proximity to national capital and shares its borders with Rajasthan as well.

It has flourishing textile mills along with numerous religious places which makes it the much acclaimed ‘Chhoti Kashi’ in India. With these attributes, city also has its sub divisions at Siwani, Loharu, Charkhi Dadri, and Bhiwani. All these sub divisions are covered under the district administration and also under the same court of district and sessions judges in Bhiwani.

Court of District and Sessions Judge in Bhiwani

When the district of Bhiwani was officially declared separate in January 1973, District and Sessions Judge Court was also inaugurated here. Commencing with strength of mere 10-15 members, the court had Sh. R.S. Gupta as its first District and Sessions Judge. The District Bar Association of Bhiwani, currently, has around 1332 advocates as its members. This district court has unlimited pecuniary jurisdictions for its civil judges and appellate courts. Many judicial powers are vested with the judges and appellate authorities of this court in Bhiwani.

Jurisdiction of the Court of District and Sessions Judge in Bhiwani

When Bhiwani was separated as a district in 1972, it came under the jurisdiction of District and Sessions Judge. Since then, its judicial system has been revamped to exercise better administration over its laws and legislations at district level. 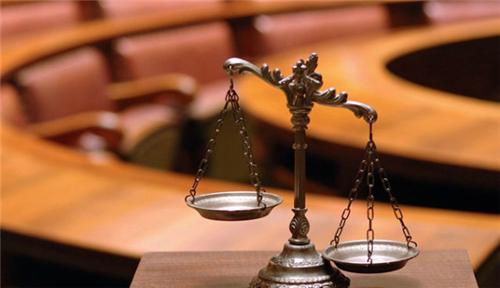 Currently, the jurisdiction of this court is as follows:
The district and sessions judge along with Additional District and Sessions Judge exercises powers to try all the cases pertaining to heinous crimes like murder and other matters including matrimonial cases, land acquisition charges, and prevention of corruption. They have judicial powers as appellate authority under East Punjab Urban Rent Restriction Act and Motor Accident Claim Tribunal.

Apart from these, there are 4 judicial officers posted in sub division of Charkhi Dadri, while one each at Loharu, and Siwani. The civil judges of Bhiwani District Court have the powers of Judicial Magistrate and Rent Controller vested with them.

Rules for court of District and Sessions Judge in Bhiwani

There are some general rules to be followed by this court in exercising its jurisdiction. Rules and Orders of Punjab High Court are applicable to it along with Practice in the Trial of Civil Suits. The court has defined its rules and regulations regarding holidays, working hours for court proceedings, and also, the cause lists. 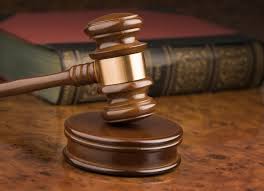 The general working court hours applicable to all Haryana courts are applicable to Bhiwani District and Sessions Judge as well. All the changes and holidays are informed through notifications. Cause lists are prepared and exhibited in a way to prevent litigants from long waiting hours for hearing on simple and petty cases.

There are provisions for free legal aid and providing legal services in different modes. There is an appropriate system for reception of plaints and applications with proper examination and distribution of cases, transfer of cases, and other rules related thereto.

Other Courts in Bhiwani

Bhiwani district also has some more courts apart from District and Sessions court. These courts in Bhiwani are:

There is a Permanent Lok Adalat that was started on 23rd November 2012 in Bhiwani. Since the time of its inception, Mr. R.K.Khanagwal works as its Chairman.

To look after the interests of consumers residing in Bhiwani, District Consumer Court was established on 16th January 1998 with Sh. Suresh Chand Singhal as its President. There is also a Consumer Redressal Forum in Bhiwani presided over by Mr. R. K. Khanagwal.


Explore more about Administration in Bhiwani