Due to its religious and historical significance, Bhiwani is a prominent district of Haryana. It has a rich history under which Bhiwani played a significant role in various chronological events happening in this region. It was headed by several rulers who left their indelible marks on its existence. Administrative structure of Bhiwani was largely influenced by these rulers until it was made a separate district in 1972 with its administration entirely in accordance with policies of state government.

It has four sub divisions at Bhiwani, Loharu, Siwani , and Dadri. Bhiwani district consists of 6 tehsils at Bhiwani, Siwani, Dadri, Tosham, Bavani Khera and Loharu while there are two sub tehsils at Badara and Bond Kalan. Entire district has 442 villages which are controlled by 458 village panchayats which are also an integral part of district administration. It has well maintained public distribution system and health services machinery for its people.

While general administration of this district is entrusted upon Deputy Commissioner, he is supported in his duties by other officers who are his sub ordinates. These include Sub Divisional Magistrate, City Magistrate, District Revenue Officer, District development officer, and District Revenue Officer. Also the district has a district level court and district police with district jails to help in efficient administration of Bhiwani.

Deputy Commissioner is the officer in charge of district administration. As such, he performs his duties as Deputy Commissioner, Collector, and also District Magistrate. He is under Divisional Commissioner of Hisar for his administrative duties. Under each of his role, he has certain responsibilities to be fulfilled by him. Development of district, panchayat samitis, and civil administration, all these duties are vested under his direct control. He acts as a coordinator between various departments and is the person who executes the policies, regulations, and rules as per the government directives.

As the District Collector, DC in Bhiwani is the head of revenue administration. His duties involve collection of the revenues related to land, collection of government taxes and fees, allotment of land, supervising sub registrars, flood relief matters, maintenance of updated records regarding lands, and collection of land revenue arrears. He is also the chief judicial authority for revenue matters in district.
The duties of DC in Bhiwani also include his role as the District Magistrate. As such, he has the responsibility to maintain law and order in the district and look after criminal administration. All Executive Magistrates and Police are under his control in the district. He also looks after the administration of jails and lock ups in the district of Bhiwani.

Deputy Commissioner is the most significant part of district administration in Bhiwani. Civil administration departments have their separate presiding officers but they too seek his guidance for dispense of their services. For matters that are not covered under any state or central department, he is entrusted with duty to look into such matters and give a logical solution as well.

Under the office of Deputy Commissioner, City Magistrate is the Chief Administrative Officer in the district. He assists DC in all administration related duties and also acts as District Electoral Officer. In various branches of Bhiwani district administration, he has separate set of duties. In Establishment branch, he deals with transfers and postings along with maintenance of official service records pertaining to personnel working in DC office.

Miscellaneous branch requires him to deal with law and order along with officers training, HIPA training, freedom fighter cases, permission or rallies and functions, etc. While he works for passport and licensing branch, he also controls other branches including Nazarat, Record Keeper, Compliant, Enquiry, Census, RTI, Peshi, LFA, and Small savings branch.

DDPO is entrusted with supportive duties to assist Deputy Commissioner in his functions related to community welfare and development in the district and also to administer the functioning of panchayats on village level. He has duties under Panchayat branch dealing with BDPOs, development schemes, HRDF, panchayat grants, and panchayati raj election. He also controls the Development branch that deals with subsidy schemes for Harijan Chaupal, excise duty exemption, setting up of BDPOs, and rehab of water courses in Bhiwani.

Bhiwani district has 5 sub divisions that are further segregated into tehsils. The Sub Divisional Magistrate is entrusted with job of maintaining law and order conditions in the respective sub division. He also acts as Executive Magistrate and Assistant Collector, First Grade. The office of SDO / SDM Bhiwani looks after the work of registration, renewal, or transfer of vehicles as well as issuance or renewal of driving licenses and arm licenses.

These are the revenue officers in district with a duty of recovering land revenue dues as directed by Collector of Bhiwani. They also prepare and maintain the revenue records in their duty as Executive Magistrate and Assistant Collector, Grade II. These Tehsildars and Sub Tehsildars issue caste certificates and domicile certificates as well.

Court of District and Sessions Judge in Bhiwani 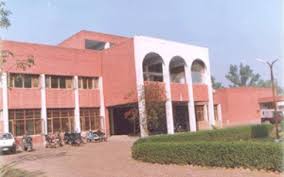 To maintain proper system of judiciary in the district, Bhiwani has one District and Sessions Judge who is assisted by one District Judge of family Court and 7 Additional District and Sessions judges. All the matters related to crime, corruption, matrimonial cases, and land acquisition issues are addressed by this court in Bhiwani. The district also has four judicial officers at each sub division and 1 Court of civil judges along with five additional civil judges and one CJM. 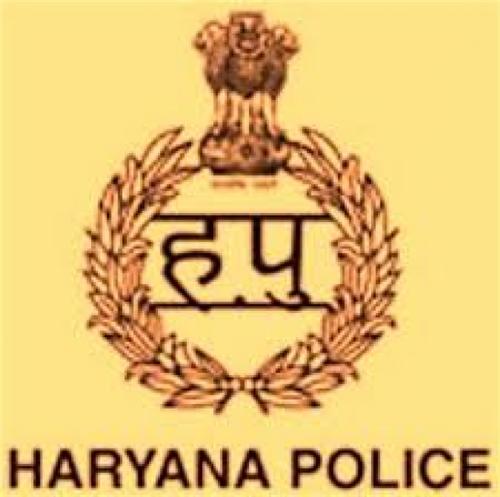 To maintain proper law and order in the district, Bhiwani has 12 police stations and 17 police posts located in all the key areas. The Deputy Commissioner heads the Police department under his duties as District Magistrate of Bhiwani. He/She is supported by Superintendent of Police who is the highest authority in Bhiwani Police.